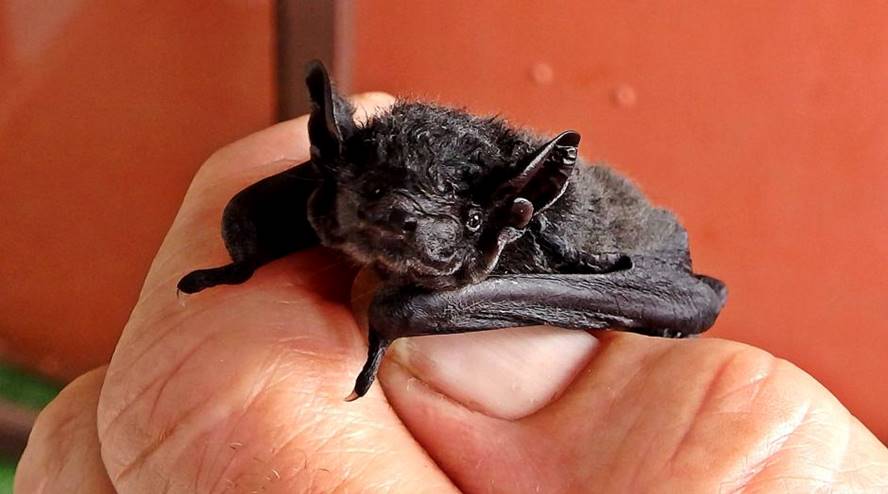 About one-fourth of all mammals (nearly 1,000 species) on Earth are bats, a misunderstood and underappreciated denizen of the night. Many bat populations are declining from various causes, ranging from destruction of their nesting caves and other habitats to  “white nose” disease caused by an invasive fungus. 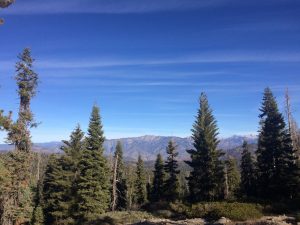 Since it emerged in New York in 2006, white-nose syndrome has killed millions of bats in eastern North America. It was first detected in the western United States in 2014, in a little brown bat near Seattle. The disease prompted many people who manage and study landscapes to wonder about their bat populations. Others have begun to appreciate the $4 billion in insect pest removal services provided by bats worldwide. This service is especially relevant in California’s Central Valley, which shares its eastern boundary with the foothills of the southern Sierra Nevada and protected lands of Sequoia and Kings Canyon National Parks.

The presence of white-nose syndrome was documented in northern California bats in 2019, but the National Park Service had limited information on bats in the parks. Joseph and Hilda Wood Grinnell included bats in their wide-ranging surveys of the mountains in the early twentieth century, shooting bats out of the air as they emerged at dusk—not a very effective technique. These and other studies left a scattered record of notes and museum specimens.

Wanting a better sense of which bats lived in Sequoia and Kings Canyon, Elizabeth Pierson and William Rainey conducted initial assessments in the 1990s and early 2000s. They went to places where they expected bats to be roosting and feeding (near insect-rich rivers and wetlands), and set up mist nets to catch them and acoustic equipment to record their sounds. Every species of bat echolocates (emits soundwaves to navigate) at a specific frequency.

Here is a list of the 17 different kinds of bats they found, including species of greatest conservation concern (*):

While the threats to bats tended to come from outside park boundaries, wrote Pierson and Rainey, the presence of rare species “serves to highlight the importance of National Park Service lands as potential refugia, and signal a potentially heightened sensitivity of these species to management activities within the parks.”

“This study told us which species were in the park at peaks of bat activity based on two to three days of sampling, but many questions remained,” said Joshua Reece, assistant professor of biology at Fresno State University, who has been conducting a follow-up study of park bats with Tyler Coleman and Erik Meyer of the National Park Service, Sequoia Parks Conservancy, and others. They also set up mist nets for live captures, and put out sound recorders.

“We chose four sites across different habitats and elevations, including the Grant Grove of giant sequoia trees, to collect baseline continuous data. We also wanted to assess the impacts of the 2015 Rough Fire on bat diversity,” said Reece.

They found different species than when Pierson and Rainey did their study fifteen years ago. “We are losing low-frequency echolocating bats, and gaining high frequency echolocating bats,” said Reece, a shift he attributes to changes in the way people manage the forest. The low-frequency calling bats that are in decline are adapted to more open environments, such as those created by fire. Fire suppression results in denser forests that are home to high-frequency calling bats.

“These findings indicate that bat habitat can be shaped by natural fire behavior and active fire management. Along with the parks’ climate that appears to be rapidly changing, these factors may influence bat behavior and bat species biodiversity over time,” said Danny Boiano, an ecologist at Sequoia and Kings Canyon National Parks. 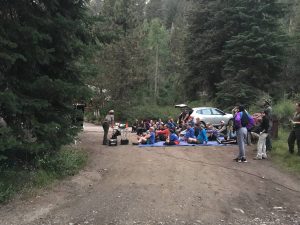 Reece also shares the research with the public. “We set up mist nets near major campgrounds and spread the word for campers to come by at dusk. They bring chairs and blankets and listen to a brief presentation on bat life history and the research we do in the park, then we play some games for kids and families. As the night progresses we live-capture bats and visitors get to see the bats either up close or through a live video feed, which gets them really excited. This is my favorite activity because it translates to children and adults. Seeing kids get really excited about a species that they might otherwise find creepy is a major win, and having adults mesmerized by the cool things that bats can do is equally rewarding,” said Reece, who participated in the Second Century Stewardship science communication workshop in November, along with Boiano and National Park Service interpreter Emily Zivot. The mist-net demonstrations at campgrounds are an example of the distinction between communicating science TO an audience, and allowing an audience to engage WITH science via conversation and activity. But only a small subset of park visitors can access such programs.

Two million people visit Sequoia and Kings Canyon each year; about one-quarter of them are from California, especially families who live and work in the nearby Central Valley. How many of them know that on any given summer night, bats may fill the air above their heads? That bats can fly 100 miles per hour, the fastest horizontal movement of any animal? That they “see” as well as humans and like to hunt during nights with a half moon? A half moon offers the best balance between not being eaten by owls and other predators in bright moonlight, and not being able to see moths and other prey in low moonlight.

Bats are fascinating, but is exciting park visitors with the “wow factor” enough? Emily Zivot said no, that it is the job of interpretive rangers to push their audience beyond the fun facts to consider larger questions about people and nature. What might these questions be for the bats of Sequoia and Kings Canyon?

“Bats are here, there’s a lot of them, they’re cool,” said Reece. “But they need our help. How can we inspire people to care?”

The park wants to connect with visitors, residents, and local students at Fresno State University, but first staff recognize the need to coordinate how they communicate about park science like the bat research. They’ll be working on this over the coming year, with support from Second Century Stewardship. 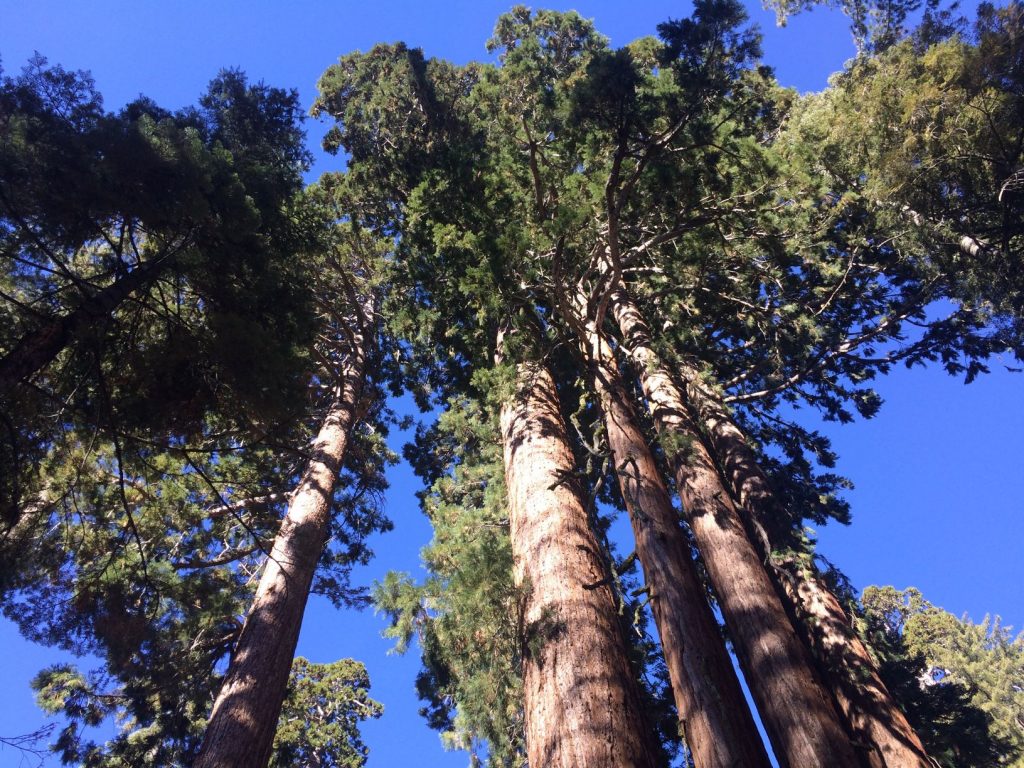